We are a collective of independent thinkers, researchers and doers.

We bring our deep scientific expertise in complexity, networks, evolution, ecology, anthropology and design to a new approach for organisational strategy, structure and culture. We are not from the management consultant industry. We are unashamedly intellectual and academic in our approach, and yet we are also well practiced and street-wise too, having been in this organisational change game long enough. We live our own approach: everything we teach our clients is the same approach that we use ourselves. It's called having skin in the game.

Our key people are described below.

Of course, Think Garden is much more than just our people: we are an ecosystem of people and client organisations, relationships and interactions, and data, information and knowledge.

True to our approach, we do not view things in isolation, but rather see and feel the interconnections and interdependencies of our world. Indeed, over the past few years, we have watched as our ecosystem has started to grow.

We will continue to grow this ecosystem over time, and if you think you’d be a complimentary addition—either as client or employee—please contact us.

What we do
What we don't
Who we are 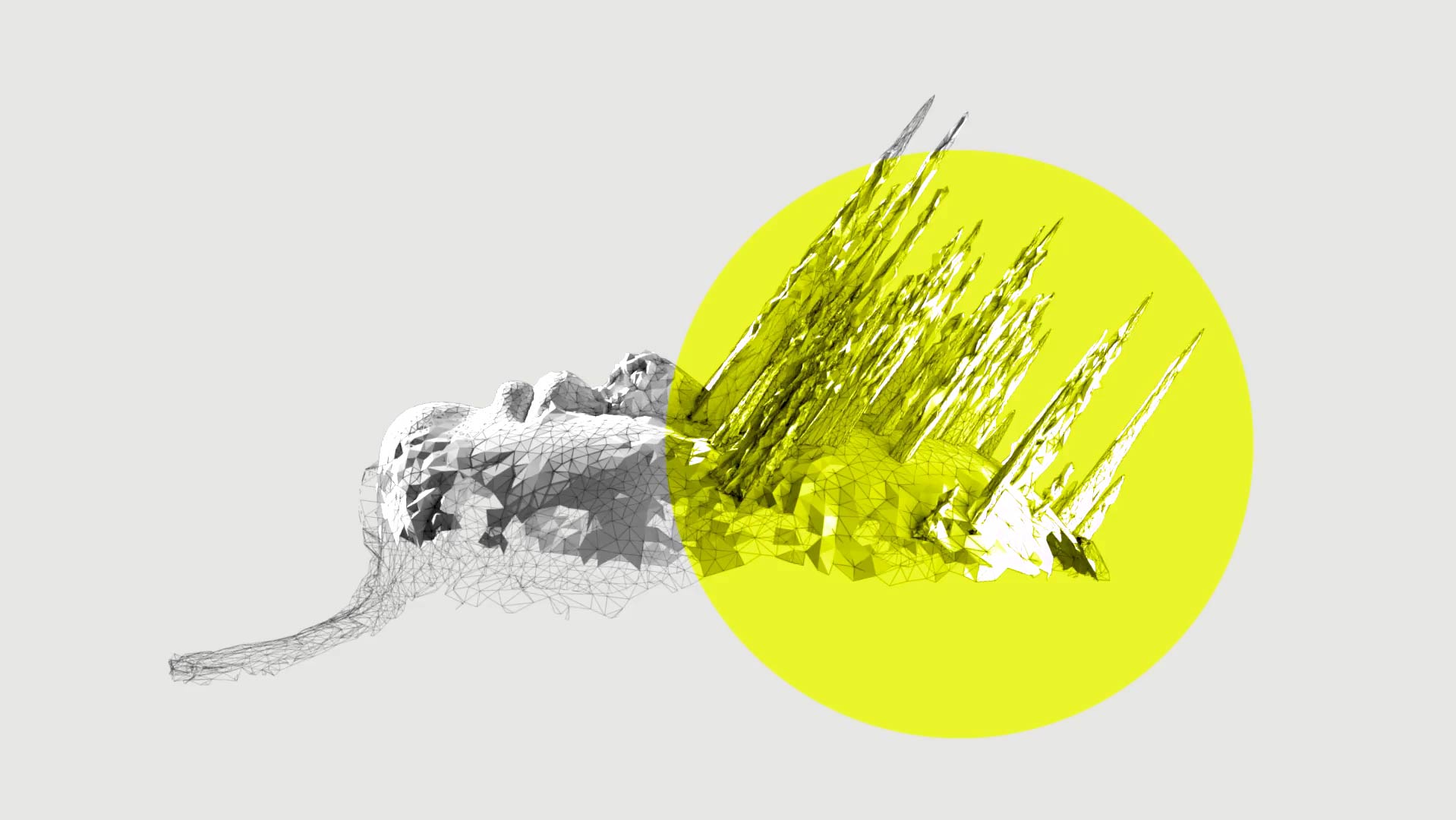